Home About Us School History 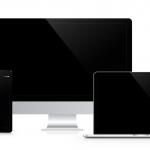 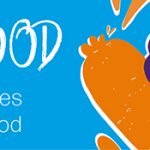